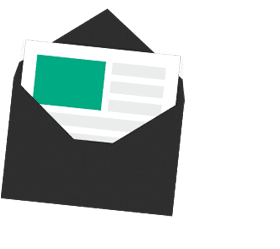 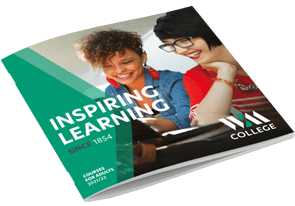 WM College is thrilled to announce that Film and Video Production student, Ana Rojas, will have her films, showcased at this year’s COP26 event.

For nearly three decades the UN has brought together almost every country on earth for global climate summits – called COPs – which stands for ‘Conference of the Parties’. In that time climate change has gone from being a fringe issue to a global priority.

This year will be the 26th annual summit, giving it the name COP26. With the UK as President, COP26 takes place in Glasgow from 31st October – 12th November. The event is said to be a pivotal moment in the fight against climate change and the world’s best last chance to get runaway climate change under control.

Ana has been a long-term supporter of indigenous people’s organisations and charities that support them. Using her creativity and new skills learnt at WM College, Ana set out to communicate the importance of protecting our tropical forests through short films for activist group Amazon Rebellion to use within their online campaigns and events.

The captivating films use striking imagery and video footage that depicts the stark reality we all are facing if action isn’t taken to tackle climate change by world leaders. The three minute long films each highlight the struggle of the indigenous peoples of Brazil and the Pan Amazonia as the defenders of rainforests and the earth.

On this achievement Ana said “I’m very grateful to my tutors at WM College for giving me the skills and confidence to showcase my work professionally. This is a topic that is very important to me and being able to express this through film has been great. I look forward to my future within this industry thanks to WM College.”

To find out more about the COP26 conference and events supporting the cause visit ukcop26.org. If you’re interested in developing your creativity, explore our range of courses here. 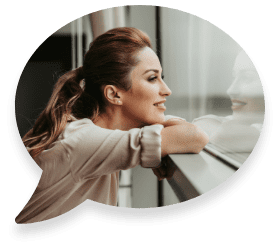 WHAT OUR STUDENTS SAY...